Join us in Seattle for our next Bethesda Gameplay Days event as The Elder Scrolls Online team brings ESO: Murkmire, Twitch Drops, and more!

If you’re in Seattle for PAX West, be sure to visit us at the Hard Rock Café on Friday, August 31 and Saturday September 1 for our Bethesda Gameplay Days event. A PAX West ticket is not required to attend!

Attendees will be able to check out some of Bethesda’s upcoming games (including ESO: Murkmire), pick up a free event t-shirt, and win some incredible giveaways that include exclusive Summerset-themed PlayStation®4 and Xbox One consoles. 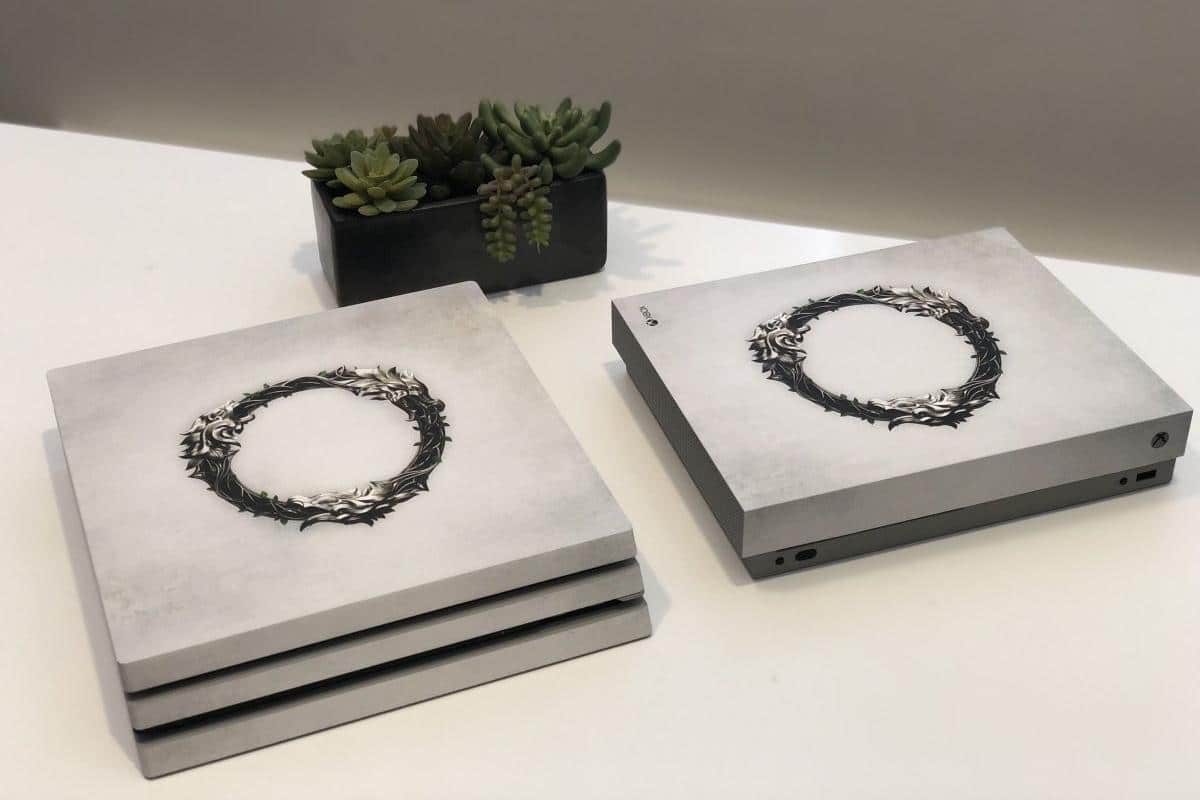 You can win one of these custom consoles!

If you’re attending the event, you’ll have a chance to play the Murkmire DLC game pack for the first time ever – before it’s available on the PTS. During the event, you’ll be able to explore the dark swamps of the Argonian homeland and experience a world unlike anything else in Tamriel. You’ll also have the opportunity to talk to members of the game’s Development and Community teams as you play (and tell us how much you like it!) 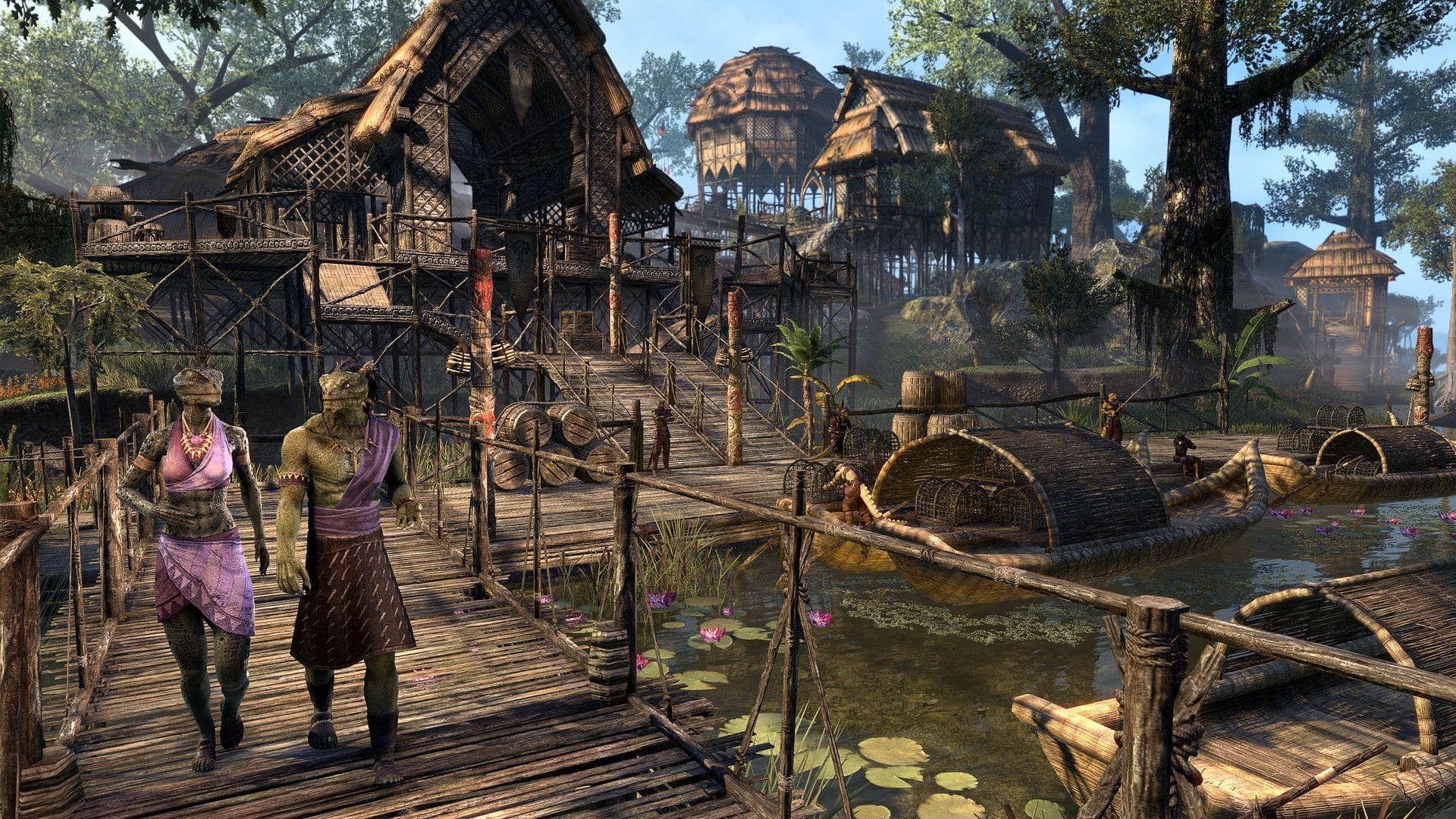 Begin your expedition into Murkmire

If you dare to venture deep into the Argonian homeland, you’ll receive a special ESO: Summerset coin and a code for a Torchbug pet (PC/Mac only) – it’s while stocks last, so don’t hesitate to seek us out on the first floor and give Murkmire a go!

If you’d like to learn even more about Murkmire, Creative Director Rich Lambert, Dungeon Lead Mike Finnigan, and PvP Lead Brian Wheeler will join the Community team in a panel to chat about the new zone (including its biomes and adventures), the new Blackrose Prison arena, and the changes coming to ESO’s open-world PvP game mode. Finally, they’ll have a general Q&A about Murkmire and Update 20.

The panel will begin Friday, August 31 at 4:00PM PDT (12:00AM BST on September 1) on the second floor. If you’re not able to attend the event, don’t worry, you can watch the ESO livestream on Twitch, YouTube, and Mixer. If you watch the show on Twitch, you’ll also be eligible to receive special Twitch Drops that includes a Flame Atronach Wolf Pet and five Ouroboros Crown Crates (PC/Mac only). Be sure to link your accounts before the show starts. Note that if you already received the Flame Atronach Wolf Pet during the recent QuakeCon livestream, you will only receive the Crown Crates.These rewards will be delivered by Friday, September 7. 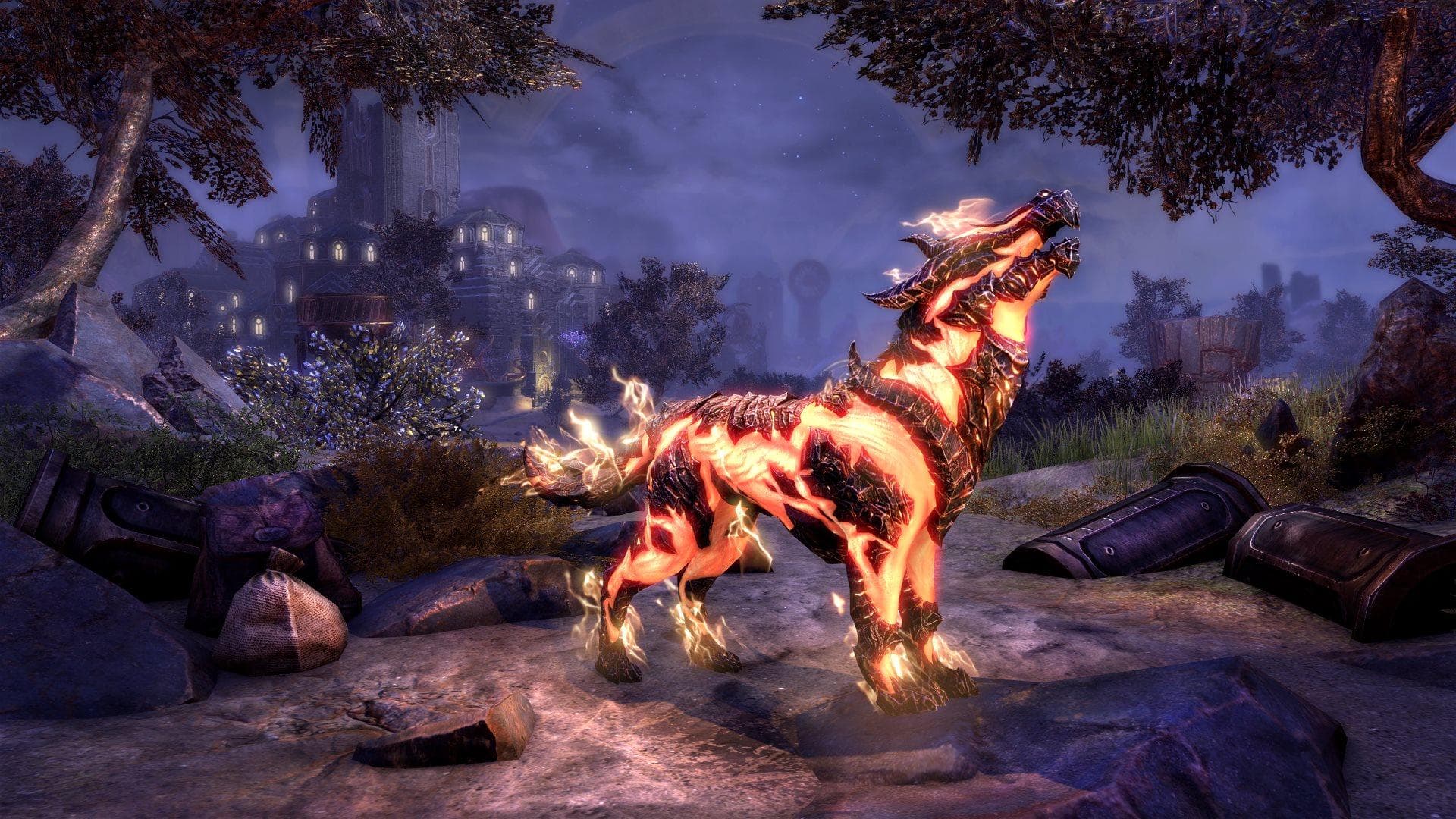 If you are on console, you can acquire the pet AND Crown Crates by simply logging into the game and killing one enemy monster after the panel livestream is over between 6:00PM and 7:00PM PDT (2:00AM and 3:00AM BST). Console rewards will be delivered by Thursday, September 13.

Don’t forget, the show begins at 12:00AM BST on Saturday, September 1. Tune in on Twitch, YouTube, and Mixer.

We can’t wait to show off Murkmire and talk to our fans during the Bethesda Gameplay Days event. Are you planning to join us in Seattle, or will you watch the show from home? Let us know on Twitter @TESOnline and Facebook.